Well here we are.  A bit older, no motorhome and living the retired life....still.  It has been fun reading this blog, I am glad it waited for me to find it again.  We are still doing fine, covid has really been difficult to navigate...much like the skit of "Who's on First?  What's on Second and I don't know is on Third.

Anyway...life on the "hill" is good and we still love the beach.  We have not fished much but hope to get some done real soon.  I had an incident of prostate cancer a couple of years ago and during our drive home from my last radiation treatment we discussed selling the motorhome.  We had not used it in a long time and dogs had come into our yard and chased a cat into the engine compartment.  They did about $2500 worth of wiring damage, killed the cat and my insurance company could not find anyone to come out and fix it...I was too weak to do anything.  Anyway, we got home that day, put on a pot of coffee and there was a knock at the door.  A nice young man was at the door and asked if "we wanted to sell that trailer".  I explained it was a motorhome and I took him to see it.  The battery was toast and he offered to pay for a new one so he could see it "move".  He was in a nice new truck with his family inside and they had no place to live.  He came back about 45 minutes later with a battery, we put it into the rig and zoom...we went.  He asked how much I wanted and I told him.  He said that was more than he had and flashed a handful of cash from a bank bag at me and told me how much it was.  It was about 40% short of what we wanted but I gave my bride Shari "that look" and she nodded back and I said everything works and I showed him the wiring problem.  He said that was easy for him that he was a mechanic.  We did the title thing and he asked if I could drive it home for him, near Houston.  I had a friend drive as I was not 100% yet.  He called two days later and said "you are right...everything works.  They put it behind his shop and they are living out of it unil they build their house.  We felt very good about the transaction.

Cancer is gone, we are older and enjoying our routine.  All I can say is that Life is Good. 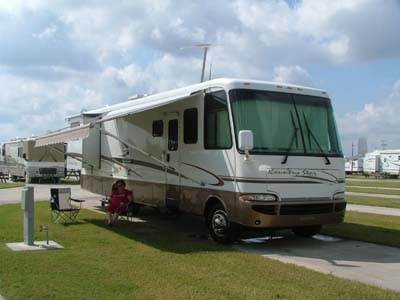 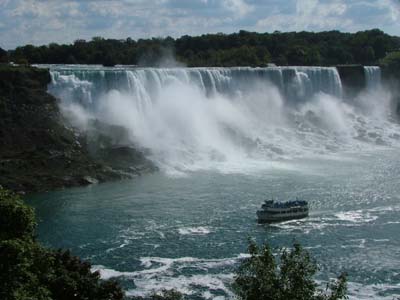 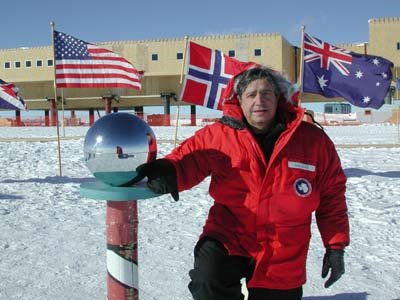